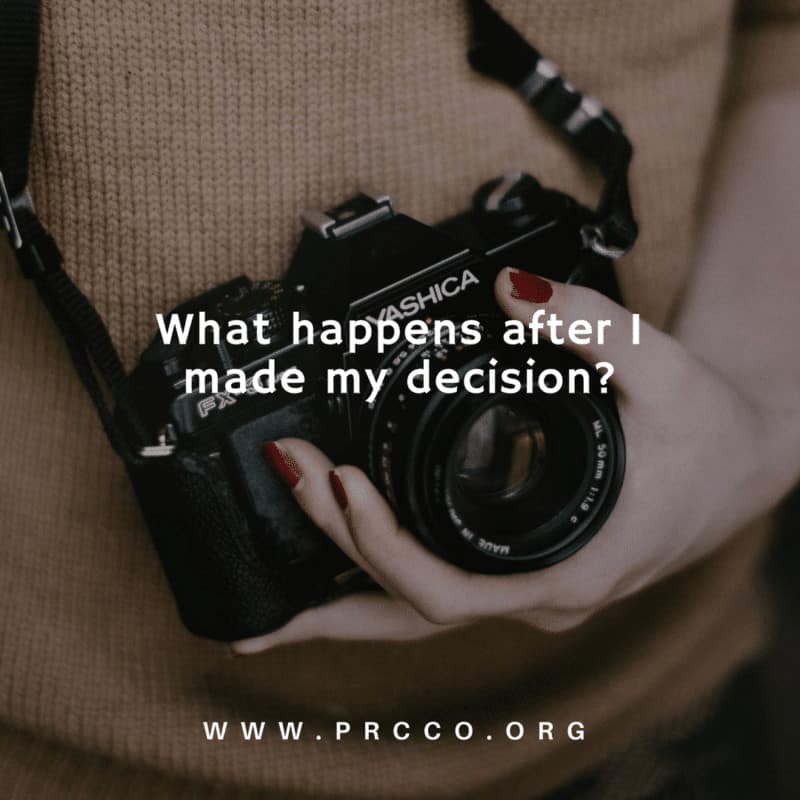 What happens after an abortion

What happens to a woman's body after an abortion is often misunderstood...

What happens to a woman’s body after abortion is often misunderstood.

What happens to a woman’s body after an abortion is often misunderstood.  Some women have no after effects, others experience a whirlwind of physical and emotional changes.  It is important that women are well informed and understand the wide range of physical changes that may take place in their bodies after an abortion.  The Pregnancy Resource Center is available to talk with women about their pregnancies or the feelings they are having after an abortion.  We are here to walk with you through any decision you make.  We have been there.  You are not alone.

The biological impact of abortion is often the least understood aspect of this choice due to the lack of scientific research. After abortion, women rarely reveal this truth to anyone. That fact alone makes research after abortion nearly impossible.

“Three days after my abortion, my breasts started to leak milk,” the woman outlined. “The abortion clinic told me it was normal. I then felt my milk “come in” and it triggered a deep emotional depression in my heart. How could I have done such a thing?”

Even without detailed research on post-abortive women, science has provided proof of the biological impact of abortion. There are four ways in which a woman’s body is impacted by abortion:

Every pregnancy involves giving birth in some way when the child’s placenta detaches from a woman’s uterine lining. Abortion ends a pregnancy artificially. When the placenta detaches after this procedure, the woman’s hormonal system is shocked to a certain extent. It can take time to adjust back to pre-pregnancy stages.

This is why pregnancy tests following an abortion continue to be positive for many weeks afterwards. This hormonal adjustment can result in postpartum depression, which can leave the post-abortive woman feeling overwhelmed, guilty, angry, or numb at the very least.

Many women will say they feel “empty” after the abortion. The likely reason for this empty feeling is a result of the hormone, Oxytocin, streaming through a mother’s body during pregnancy. This hormone hard wires women to form enduring bonds with their children.

The minute a woman becomes pregnant, Oxytocin starts to flow and the biological bonding process begins. Even when the tiny human is removed at the earliest stages of pregnancy, the mother still has that bond with her lost child. Oxytocin makes memories vivid and long-lasting. Since Oxytocin levels remain strong for several weeks after an abortion, abortion memories can be quite vivid.

Tender breasts and nipples are one of the first signs of pregnancy many women notice after they conceive. During the first phase of pregnancy, a woman’s body begins to prepare for breast-feeding by shifting the amounts of female hormones such as estrogen and progesterone. This hormonal change impacts breast tissue, nipples and many other parts of the woman’s body.

After abortion, it may take a woman’s body many weeks to return to normal due to such an artificial ending to pregnancy

The later the abortion procedure occurs in pregnancy, the higher the chance of a post-abortive woman having her milk “come in.” During pregnancy a woman’s body begins producing colostrum, the first milk. This along with weight gain is why a pregnant person’s breasts look fuller.

The world’s largest abortion provider, Planned Parenthood, states on their website that breast milk production is possible after abortion. They share that, “For some women, their breasts will begin to produce milk as a natural consequence of no longer being pregnant.”  This group also features a warning that after abortion women should, “avoid stimulation of the nipples to reduce breast discharge” like colostrum and milk.

Producing milk can be an overwhelming reminder of a lost child in post-abortive hearts. If the woman goes on to have other children that she wants to breastfeed, the post-abortive experience can impact that future feeding process at an emotional level.

A study from the International Journal of Epidemiology outlines a biological phenomenon known as microchimerism. During pregnancy, the mother and child exchange small quantities of cells. The ongoing cellular presence of this child in the mother’s body later in life is called microchimerism. Microchimerism means every mother has a biological connection with every child created in her womb at a cellular level until she dies. This cellular situation was discovered when researchers found male DNA in a woman who had never given birth. In questioning this woman after the Y chromosomes were discovered in her brain, they learned she had aborted a child. Researchers theorized that her aborted child must have been a boy and that some of his DNA remained in her body. Cells of unborn children remain in the bodies of their mothers – whether they are aborted or brought to birth.

If you have never experienced an abortion, understand that many around you may have made this choice. Whenever the abortion topic is discussed, please offer compassionate statements to potential post-abortive listeners. Statements like, “There is no sin that God cannot forgive,” offer the hope of redemption. You may be the one that God uses to help them discover His magnificent grace and mercy. The Pregnancy Resource offers one on one consulting and group classes that will help you begin to heal from the hurt of abortion.  Find out more here.

If you think you might be pregnant the first step verify the pregnancy. The Pregnancy Resource Center will perform a medical grade, urine pregnancy test and a first trimester ultrasound, while consulting with you in a compassionate and confidential environment.  All services are provided free of charge.